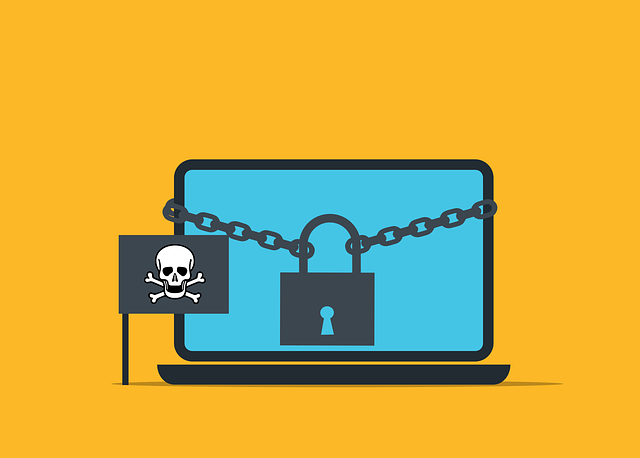 Wade's Innovations is the perfect choice if you're looking for a reliable, professional virus removal service in Dawesville. I have years of experience dealing with all kinds of viruses and know how to get your computer back up and running quickly and efficiently.

Whether you're a business owner who can't afford to have your computers down for long, or an individual who just wants to get rid of that pesky virus as soon as possible, I can help. I offer a free consultation so that I can assess the situation and come up with the best solution for you.

How Can We Help?

Dawesville residents can rest assured that their computers are in safe hands with Wade's Innovations. We offer a Dawesville virus removal service that is second to none. If we can't help rid your computer of viruses, then you don't have to pay a cent. That's our promise to you. We use the latest technology and malware removal software to make sure that your computer is free of all viruses, spyware, and other malicious software. So if you're concerned about your computer's safety, give us a call today. We'll be happy to help. 0447 004 214 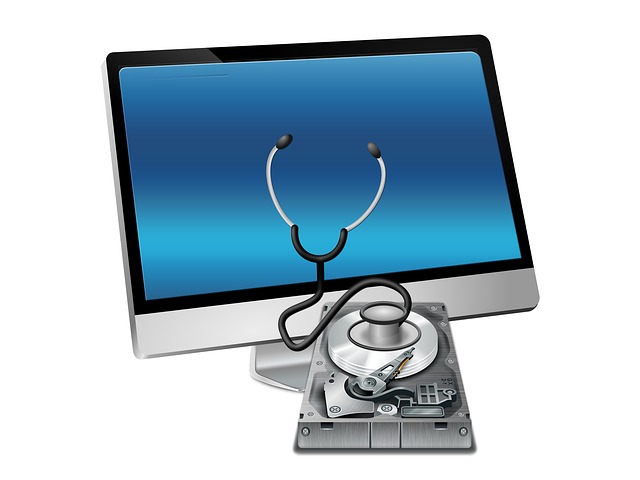 How Dangerous is a Virus?

In short, a computer virus can do severe damage to your computer, including deleting files, stealing personal information, and causing your system to crash. Here are some more specific examples of the kind of harm a virus can cause:

Deleting important files: Some viruses are designed to delete certain types of files on your computer, which can lead to data loss.

Causing your system to crash: Some viruses can cause your entire system to crash, which can be very difficult and costly to fix. In some cases, data may be lost.

Half a million new viruses are created each day.

Although computer viruses are often thought of as malicious software designed to cause harm, there are actually many different types of viruses with a variety of effects. Here are three interesting facts about computer viruses:

1. The first known computer virus was created in 1971 by a group of students at the Massachusetts Institute of Technology. The virus, which was designed to be harmless, was meant to experiment with the way that programs could spread through a computer network.

2. One of the most destructive computer viruses in history is known as the Melissa virus. Named after a stripper in Florida, the virus was first released in 1999 and caused billions of dollars in damage by infecting computers and causing them to send out mass emails.

3. In 2007, a group of researchers from the University of Washington created a vaccine for a computer virus called Conficker. The virus had been wreaking havoc on computers around the world for several years, and the team’s success in creating a vaccine was hailed as a major breakthrough in the fight against malware.

Tell us about your project

Contact us today to boost your profit margins with e-commerce.

“Wade has been a staple of my online marketing and web design team since day dot. He has always been open and honest, and good at what he does. He's price is much more than reasonable too. I would recommend him to anyone who is interested in getting a website designed.” 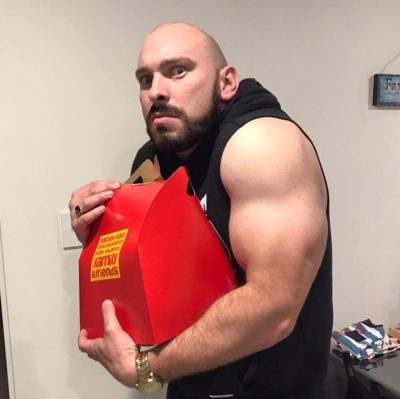 Daylan Mandin
Electrician
“Is proud to call Wade from Wade's Innovations a friend but I was absolutely blown away after I gave him the name and details of our new business and he came back to me about two days later with a finished website ready for my feedback and changes! I highly recommend Wade and his services!” 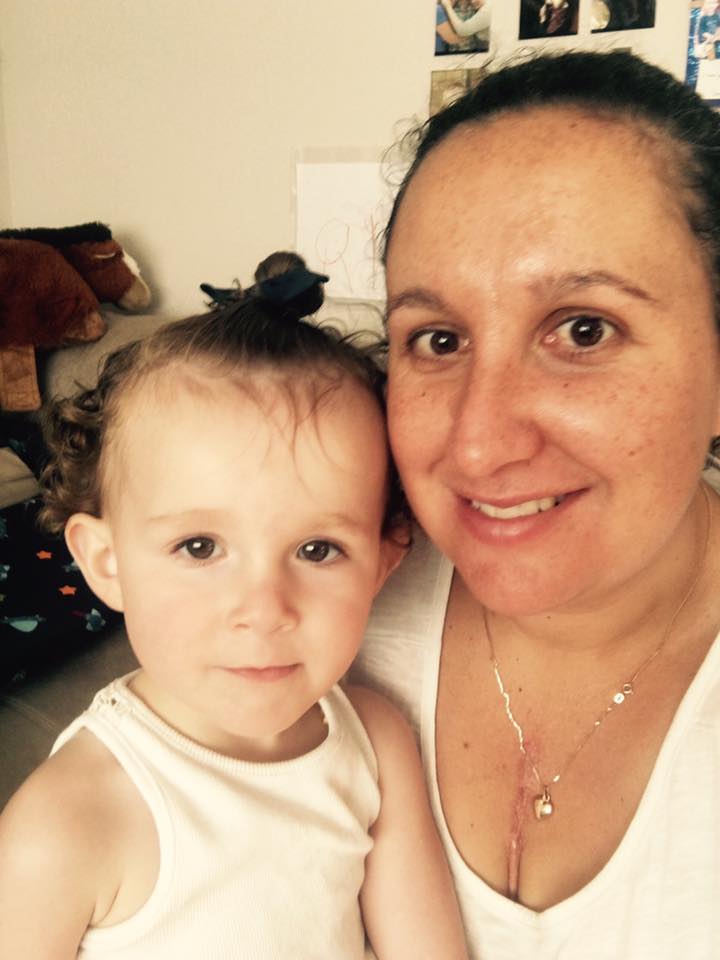 Kayla Gallop
“Wades help was invaluable. Honest, Efficient, economical. You owe it to yourself to call him” 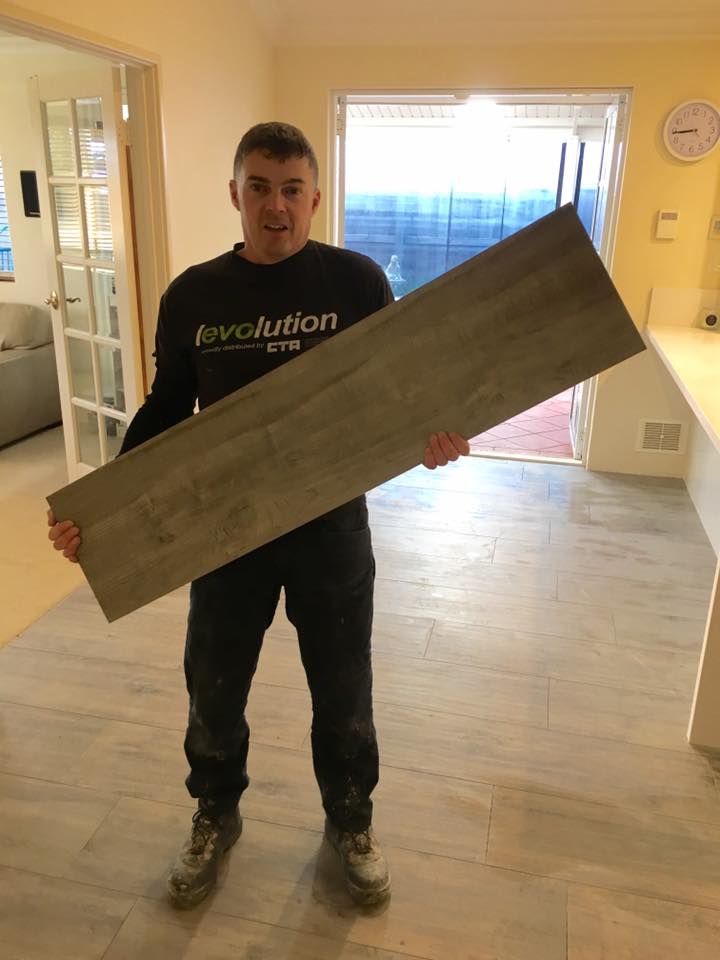 Wade's Innovations is a website design and digital marketing company servicing businesses from Dawesville to Perth.  If you want search engines to take your business seriously, then get in touch.